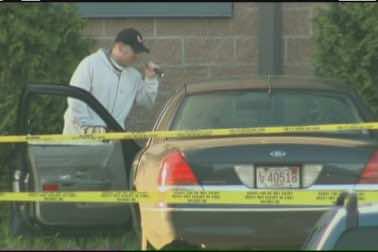 A Moroccan woman and an Algerian man were found dead early on Monday morning in Chelsea in the state of Massachusetts.

The victims were found after their blue Ford Crown Victoria livery sedan  came to rest against a building at about 4 a.m. Monday near the intersection of Crescent Avenue and Parker Street, WCVB TV reported on Monday.

The police have identified the victims but are still withholding their names, as an investigation is still underway to determine the cause of their death.