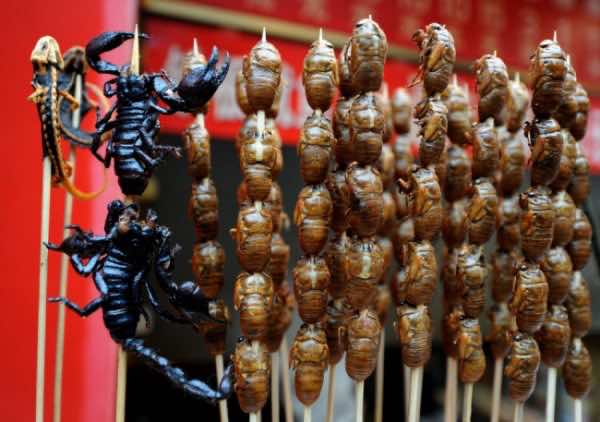 According to a new UN report, eating insects may help fight world hunger, improve nutrition and alleviate the problem of pollution.

The report states that more than 2 billion people from different parts of the world are already eating insects.

Whereas wasps, beetles and other insects may seem “disgusting” to many consumers, the report stresses that including insects in one’s meals is “one of the many ways to address food and feed security”.

Given the reproductivity rates of insects, the reports says that the advantage of consuming them to fight world hunger lies in that “insects are everywhere and they reproduce quickly, and they have high growth and feed conversion rates and a low environmental footprint.”

While many westerners find the thought of having insects for their daily meals shocking, many people in the world regularly consume them.

An instance in point is southern Africa where caterpillars are looked upon as luxury food.