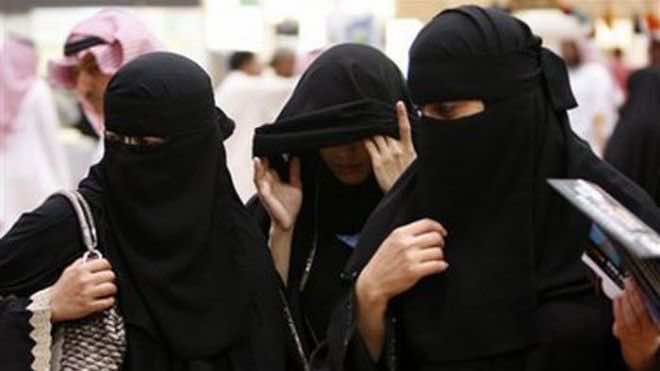 A Saudi court jailed a Lebanese man for six years and sentenced him to 300 lashes after convicting him of encouraging a Saudi woman to convert to Christianity, Saudi dailies reported Sunday.

The same court sentenced a Saudi man convicted in the same case to two years in prison and 200 lashes for having helped the young woman flee the ultra-conservative, US-backed Sunni kingdom, local daily Al-Watan said.

A court delivered the verdict in Khobar in the kingdom’s east, where the woman and the two accused worked for an insurance company.

The July 2012 case caused a stir in Saudi Arabia, which applies a strict version of Sharia that stipulates Muslims who convert to another religion must be sentenced to death.

The woman, known only as “the girl of Khobar,” was granted refuge in Sweden where she lives under the protection of unspecified NGOs, according to local press reports.

She had appeared in a YouTube video last year in which she announced that she had chosen to convert to Christianity.

Her family’s lawyer Hmood al-Khalidi said he was “satisfied with the verdict,” according to the press.

Both men, who could also be prosecuted over other charges including corruption and forging official documents that allowed the woman to leave the country without her family’s agreement, will appeal.

Saudi women are banned from travelling without their guardians’ permission.