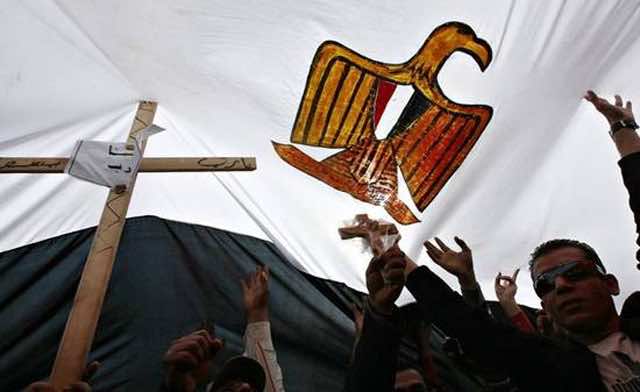 A Coptic Christian teacher in an Egyptian primary school will face trial for allegedly insulting religion and evangelising, a judicial source said on Tuesday.

The trial of Dimyana Ubeid Abdel Nour will begin on May 21, the judicial source said. She has been freed on bail of 20,000 Egyptian pounds ($2,900) ahead of the hearing.

According to London-based rights watchdog Amnesty International, the complaints arose after some students alleged the teacher in the southern city of Luxor said she “loved Father Shenuda”, the late Coptic Pope Shenuda III.

She was also alleged to have “touched her knee or her stomach when she spoke about the Prophet Mohammed in class,” Amnesty said in a statement that demanded her release.

Copts are estimated to comprise up to 10 percent of Egypt’s population of 83 million. They complain of discrimination and have been targets of sectarian attacks.

A Cairo court also charged a firebrand Islamist preacher with insulting religion after he tore up a copy of the Bible during a protest.