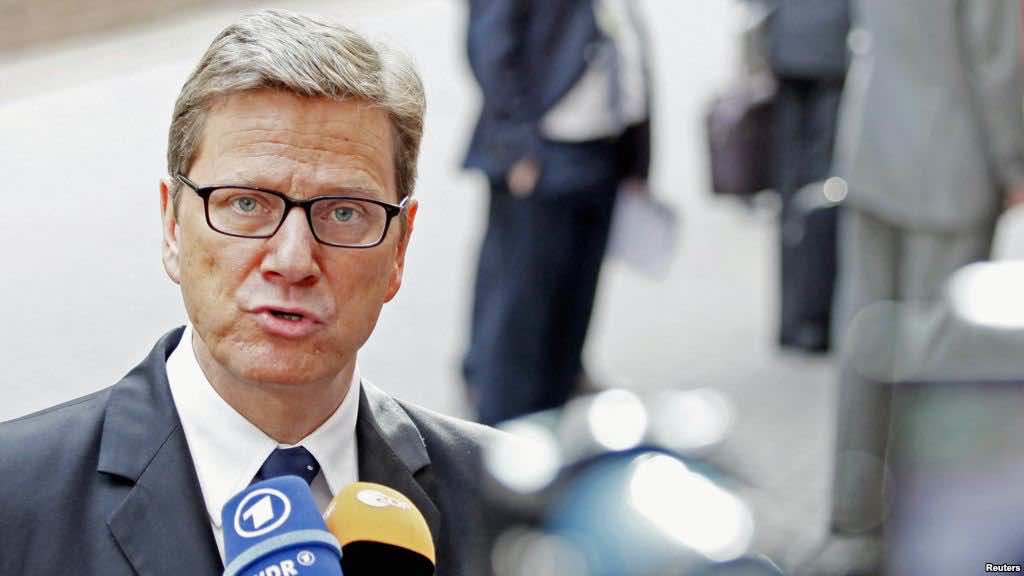 Germany’s foreign minister is set to meet Israeli leaders Friday and the Palestinian caretaker premier Saturday during his visit to the Middle East to promote a US initiative to revive peace talks, a spokesman said.

On Saturday, he is due to visit the Palestinian Territories to meet caretaker prime minister Salam Fayyad, who resigned last month but has not yet been replaced.

The German minister then travels to Algeria where on Saturday evening he will meet his counterpart Mourad Medelci and on Sunday speak with Prime Minister Abdelmalek Sellal and students to discuss conflicts in the Arab world and Mali.

US President Barack Obama and Secretary of State John Kerry have launched arenewed drive towards reviving Arab-Israeli peace talks which have been stalled since 2010.