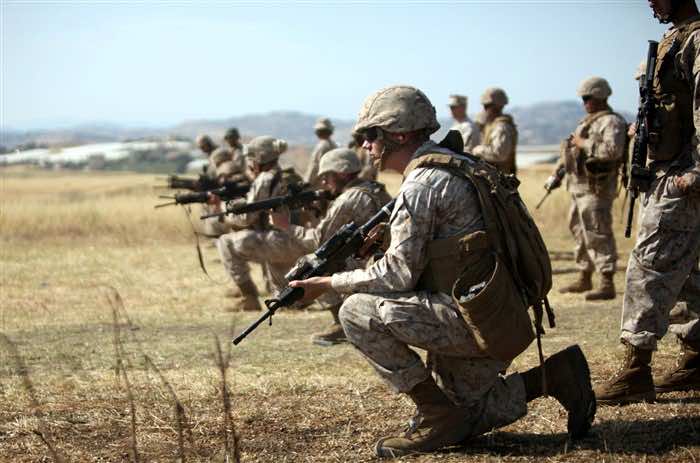 Italy on Wednesday said the United States was transferring 200 marines and two planes to its base at Sigonella in Sicily to deploy in Libya in case US diplomats come under attack as they did last year.

Speaking in parliament after leftist lawmakers complained they had not been told about the deployment, Foreign Minister Emma Bonino said the transfer was “in accordance with bilateral agreements” between Italy and the United States.

“This is a reinforcement for the security of US personnel in Libya or for possible evacuations,” she told parliament, adding that 75 marines would arrive first followed by 125 more as well as two additional military planes. Sigonella is both a US Navy installation and an Italian air force base.

The Pentagon this week said the US was stationing extra military elements at Sigonella to protect or evacuate diplomats in Libya if necessary, saying they would come from an air base in Spain where 500 marines were recently deployed.

Armed insurgents set fire to the main US consular facility in Benghazi on September 11, 2012 and then attacked a nearby CIA annex. Ambassador Chris Stevens and three other Americans were killed.

The Pentagon has since faced criticism by those who said it should have been able to more quickly mobilise forces to thwart the attack.