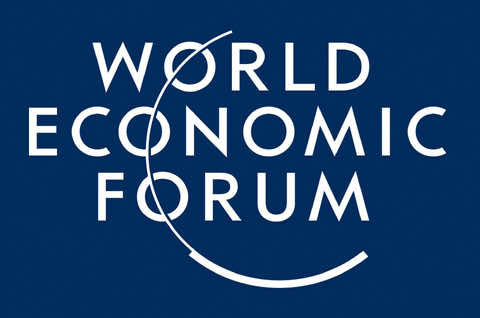 Morocco moved up to the 70th position gaining three places compared to last year in the ranking established by the World Economic Forum (WEF) on competitiveness in Africa for 2013.

Morocco, which continues its momentum in terms of competitiveness, ranks fourth on the African level outdistancing all North African countries on this indicator of competitiveness, according to a press release of the Ministry of General Affairs and Governance.

Despite the crisis context, Morocco stood out, according to the report, by a significant evolution, in particular through the improvement of the situation of the labor market, while the countries of the region, affected by the Arab Spring, are facing stagnation.

Morocco also improved its ranking by 12 places in the effective management of export and import procedures, compared to previous years, as well as organizational climate and process transparency of customs administrations, the same source added.

Regarding the availability and the quality of transport infrastructure, Morocco is ranked 18th in terms of the indicator of air links, ahead of Egypt and Algeria, who occupied respectively the 19th and 33rd, said WEF report adding that Morocco has witnessed a significant development in the field of clean energy.

The experts of the World Economic Forum explain Morocco’s progress by the projects and major reforms undertaken by the government in various fields aiming to improve the infrastructure, logistics and transportation and to ensure a conducive business environment to attract investment and promote openness to regional and international markets.

However, WEF’s report noted some aspects that limit the development of competitiveness in Morocco, including corruption, bureaucracy, cumbersome administrative procedures and the difficult access to funding, all points that have focused the attention of government, notably, through the National Committee for business environment, which has an annual and medium-term program aiming to take the necessary steps to overcome the negative aspects that affect the performance of the competitiveness of Morocco.