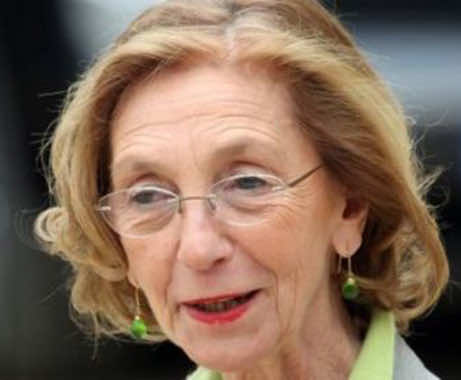 French foreign trade minister, Nicole Bricq, will pay on Thursday a visit to Morocco where she will participate in the 1st Panafrican meeting of French external trade advisors.

Bricq’s fourth visit of the kind to Morocco “illustrates the unique relations between the two countries and France’s will to remain Morocco’s first economic partner in a context of increases competition”, an official release says.

The minister will also meet Morocco’s minister of housing, town planning and urban policy, Nabil Benabdellah over various urban transport projects, particularly the Rabat and Casablanca tramways, the air metro project in Casablanca and the high level service buses in Casablanca and Agadir.

Discussions will also cover the construction of new cities, a topic that was a priority during last April’s visit to Morocco by French president, François Hollande.