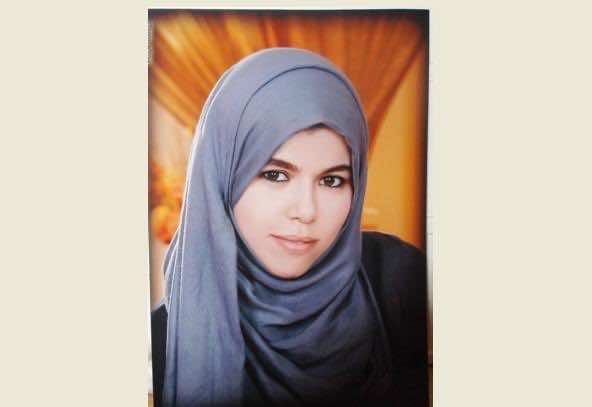 The IP (Istiqlal Party) decision to pull out from the coalition government cannot be totally comprehended without reference to the internal divisions within the party itself. It is not a secret that many IP members started to challenge the hegemony of the “AL Fassi” family over the party’s leadership. More demands were raised to break the glass ceiling and allow other members from humbler backgrounds to access leadership positions in the party.

Parallel to this partisan cacophony, Hamid Chabat was making his exponential and well calculated ascension to power. He boosted his popularity through his activism and diligence as a secretary general of the General Union for Moroccan Workers (UGTM), the union affiliated to the Istiqlal party. Chabat capitalized on the sizeable number of the UGTM affiliates to climb the political ladder within the party and to rally more members to his demands for internal democracy

Thus, the monopoly of high profile members from Fassi origins became the real bone of contention amidst the party’s members. The raising demands for internal democracy and more power sharing engendered more discord and enlarged the gulf between the Fassi and the non-Fassi members.

On the other hand, many veteran members leveled sharp criticism towards the rampant nepotism and favoritism within the party itself, in addition to the inconsistency of its policies, especially regarding the nomination of the party’s candidates for the communal and parliamentary elections.

Many veterans found themselves sidelined while new comers of wealthy status were welcomed and given a privileged status. The internal fragmentation was further heightened with the controversial nomination of candidates for ministerial positions in the aftermath of the November 25th parliamentary elections.

But once again, members with close ties with the Al FAssi family had the lion share of ministerial positions.  This move remained unpardoned by Hamid Chabat and his close allies who started masterminding his ascendency to power and the dethronement of the Fassi family.

Surprisingly enough, Chabat fulfilled his promise to lead the IP and break away from rampant nepotism. He did not wait a long time to submit his demand to the head of government Mr. Benkirane for an immediate cabinet reshuffle.

Assessing the risk of a cabinet shuffle for the PJD popularity and its alliance with the PPS, the PJD preferred to ignore Chabat’s demands. As the economic downturn worsened not only due to the global financial crisis but also as a result of the government missteps, the IP deemed it propitious to kill three birds with one stone.

By announcing its withdrawal from the coalition government, the IP managed to unlock the stalemate engendered by the PJD lack of reciprocity and responsiveness.

Statements like “We cannot take part to the conspiracy against Moroccans” by Ms.  Kenza el Ghali, a leading IP member are unlikely to go unnoticed. Such bombastic slogans have the double effect to boost the IP popularity and to promote its image for the forthcoming elections.

But a reshuffle as Mr. Chabat understands it does not entail only the assignment of more key portfolios such as the ministry of transport and equipment, the ministry of health or the ministry of foreign affairs. A cabinet reshuffle means also the nomination of CHabat’s allies instead of those propelled to power by Al Fassi family.

In the two most possible scenarios, be it a cabinet reshuffle or a repositioning with the opposition, one can confidently assert that the IP has already made its first investments in its forthcoming electoral campaign. By most accounts, the IP will claim the mantle of nationalism and the concern of the common interest in a newly reconfigured government or in a strengthened opposition along with the staunch leftists.