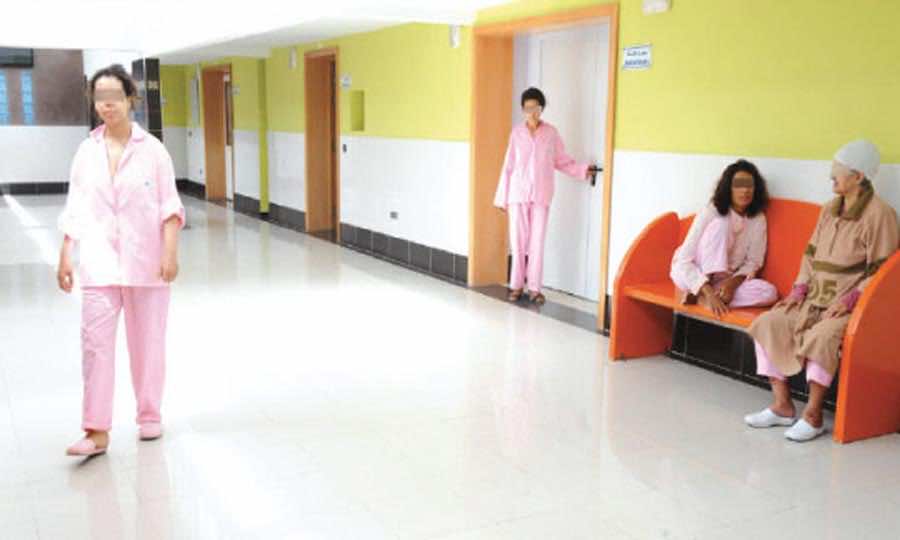 While the majority of Moroccans are not well aware of the dangers of letting their unsteady psychological moods go unexamined professionally, the Health Ministry adds insult to injury by not raising Moroccans’ awareness about the issue. It should come as no surprise, then, that the number of victims who fall prey to psychological problems is on the rise.

In an interview with Medi1 TV, a Moroccan father said that, “the environment in which people are brought up determines the nature of their psychological health.” “Parents and society must play a role to prevent the spread of this health problem,” he added.

With regards to the reasons lying behind this debilitating health phenomenon, a Moroccan woman argued that, “the hardships of all forms under which most Moroccans are currently living seriously affect their mental and psychological health.”

“Loss of dignity is, among other things, behind this serious problem, “ a young Moroccan also told the channel.

Some other Moroccans argue that psychology specialists and mental health doctors are extremely rare, particularly since the majority of Moroccans deem the act of seeking help for their psychological health a shame.

Whereas some educated Moroccans take the initiative to seek doctors’ help, attributing not doing so and feelings of embarrassment to culture, others go on to place the blame on the Health Ministry for ignoring and neglecting this integral part of people’s health.

It is worth noting that among the serious effects of ignoring psychological health problems is that the victims begin to lead unsteady, miserable and depressing lives to the extent that committing suicide is considered by many as the last resort or solution.

Resorting to and consulting private doctors, some other Moroccans argue, is beyond the financial means of the poor masses.

Specialists on the issue also have their say. In an interview with Morocco World News, Radi Hafidi, a Moroccan philosophy teacher, said that, “psychological illness is a serious disease that must be cured if one is determined to live a dignified, comfortable life.”

“The heart of the matter is that people with psychological health problems are losing much of their life without being aware of it, ” Hafidi added.