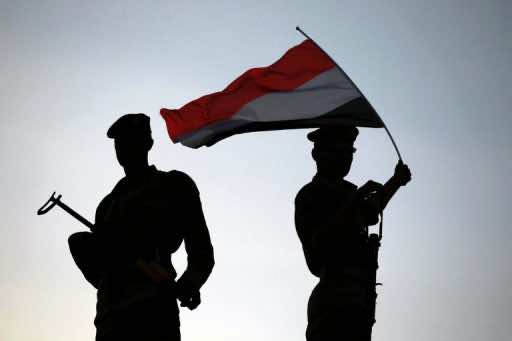 Kidnappers in Yemen have freed three International Committee of the Red Cross employees, including a Swiss and a Kenyan, along with two Egyptian hostages, following tribal mediation, sources said Thursday.

“We have managed to obtain the release of the five hostages kidnapped by the Al-Marakisha tribe,” who released them late Wednesday, said Abdellatif Sayed, a local commander with the military-linked Popular Resistance Committees.

The ICRC confirmed the release of its three workers — the Swiss and Kenyan as well as their Yemeni interpreter — saying they “are now safely back with their colleagues in Aden,” the main city of the south.

“We are relieved and extremely happy to have our colleagues back with us,” said Cedric Schweizer, who heads the ICRC delegation in Yemen, thanking “all those who gave us their support unconditionally with the aim of getting our colleagues back safe and sound.”

Abdullah al-Markashi, a tribal dignitary who had been involved in negotiations to secure the captives’ release told AFP that the five “are in good health and said they have been treated well by their captors.”

The Kenyan and Swiss hostages were seized on Monday with their Yemeni interpreter in the southern city of Jaar, which was held by loyalists of Al-Qaeda for 12 months until it was recaptured by the army in June last year.

Markashi said he had himself had accompanied the five hostages from Jaar to Aden. They were escorted by soldiers and members of local pro-army militias.

The hostage-takers had called for the release of a fellow tribesman being held by the Yemeni authorities.

Local commander Sayed said had promised to put their demand to the highest authorities in Sanaa.