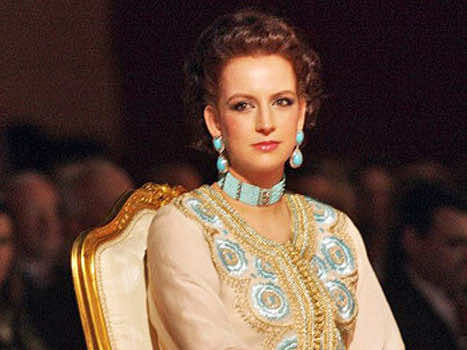 Carmen Gonzalez, president of the alliance of cultural communities for equality in health and social services (ACCESS) paid homage to HRH Princess Lalla Salma for her commitment and untiring efforts as head of the Lalla Salma anti-cancer association.

It is thanks to HM King Mohammed VI’s solicitude that the Lalla Salma foundation, in partnership with the health ministry, elaborated the 2010-2019 national plan for cancer prevention and control which was officially launched on March 24, 2010 under the presidency of Princess Lalla Salma, said Morocco’s ambassador to Canada Nouzha Chekrouni.

Significant and tangible achievements have been made in the national decennial plan according to a comprehensive and participatory approach that is open onto all players in this field, both in civil society and the public and private sectors, the diplomat said in a speech read on her behalf by her economic and cultural advisor.

In a statement to MAP, director of health programs at ACCESS Soumya Tamouro paid tribute to HRH Princess Lalla Salma for actions conducted as head of the ALSC, lauding Morocco for awareness-raising and prevention mechanisms set up to combat this plague.