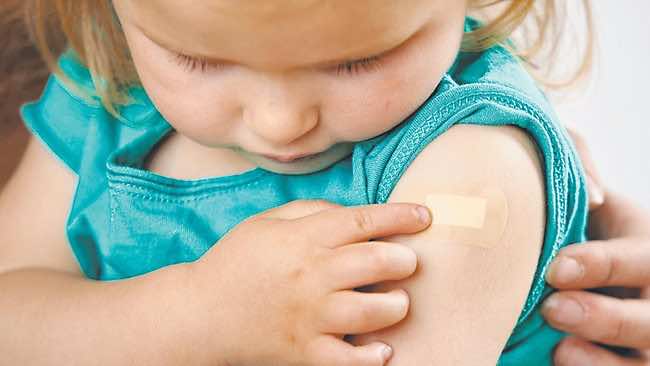 Dar Chifa is a non-profit organization whose main goal is helping needy children in the rural areas of the province of El Kenitra by facilitating their access to healthcare.

In partnership with the Provincial Delegation of the Ministry of Health, Dar Chifa organizes a free vaccination and medical assistance initiative for the benefit of 156 children with sickle-cell anemia in the villages located in Lemnasra – Kenitra region.

Also called drepanocytosis, sickle-cell anemia is a genetic disease that affects red blood cells. It induces their deformation from a flexible to a curved shape, thus causing the blockage of blood veins.

The initiative has begun today, May 16, at 08: 00 at the Centre for Children and Youth in Oulad El Assal, led by a team of volunteering general practitioners, pediatricians and specialists. Their free services consists mainly of prevenar vaccination, medical consultation, curative and preventive medical intervention, as well as the prescription of and distribution of medicines.

Dar Chifa also raises awareness about the importance of medical treatment for children attained by sickle-cell disease through a series of instructive workshops.

Those sessions aim mainly at persuading parents of the importance of medical treatment for children attained by drepanocytosis, mainly highlighting the crucial role of early neonatal diagnosis and vaccination in this context.

In line with the aims of the National Initiative for Human Development and the strategic objectives of the World Health Organization (WHO), Dar Charifa’s initiative aims to promote equal access to healthcare for people in the rural areas of the province of Kenitra.

The association’s initiative thus comes as a manifestation of Morocco’s efforts in achieving the Millennium Development Goals (MDGs) related to health.