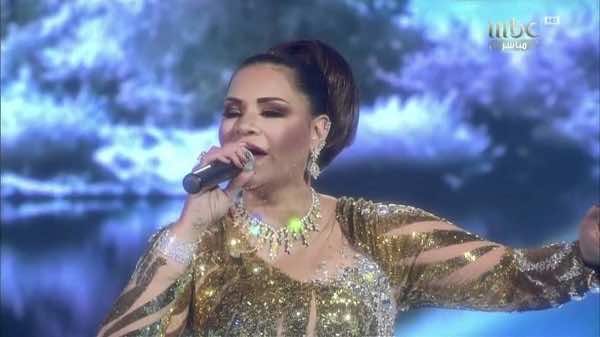 MBC’s Arab Idol host Ahlam al-Shamsi says she plans to be “the next Oprah [Winfrey], with a similar show.”

Shamsi made the announcement during this week’s 12th Arab Media Forum in Dubai, where she was a panelist and speaker.

Winfrey has almost 18 million followers on Twitter and 1.4 million on Instagram. Shamsi has 1.5 million and 400,000, respectively, but is defiant despite the disparity in fan-base size.