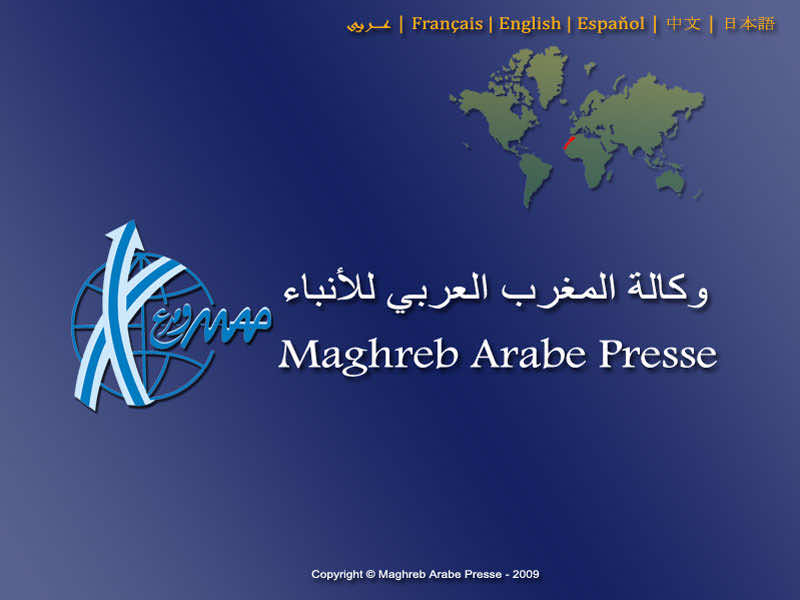 In a ceremony organized at its headquarters in Rabat on Wednesday, the Maghreb Arab News Agency (known of its French acronym MAP) launched its online portal in Tamazight language. The new online portal was the fruit of joint work done by the Arab Maghreb News Agency and the Royal Institute of the Amazigh Culture in a cooperation that lasted three months, during which the technical and editorial board was trained on ways of drafting and writing in Tamazight language.

The new portal was praised by the government representative Mr. Abdullah Baha, as well as by the dean of the Royal Institute of Amazigh Culture Mr. Ahmed Boukous. The latter considered the initiative as a genuine implementation of the provisions of the new constitution, which recognizes Tamazight as an official language country alongside Arabic.

The Director-General of the Arab Maghreb News Agency Mr. Khalil Al-Hashemi, said that the launch of the Tamazight news portal is a “historic initiative” in the Moroccan media landscape and will certainly provide the public and media professionals with a bouquet of various news stories. He added that the initiative has a “cultural significance since it will promote the values of coexistence and tolerance among the constituents of Moroccan society.”

the Tamazight online news portal will keep the same web design and rankings used in the Arabic, French, English and Spanish websites such as doors on royal activities; political, economic, social, cultural and regional news, as well as general and international news.