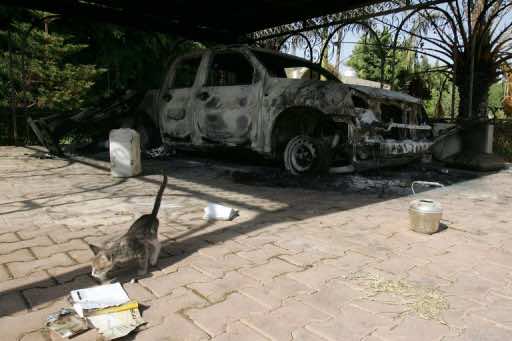 An explosion inside a school in the eastern Libyan city of Benghazi caused damage but no injuries on Friday, the Muslim weekend when the facility was empty, the state-run news agency Lana reported.

It said an initial investigation found an explosive device had been placed inside the school, apparently targeting national army members in charge of security.

Benghazi, cradle of the 2011 uprising against former dictator Moamer Kadhafi, has seen several attacks against security forces and Western interests in recent months, highlighting the inability of the authorities to establish effective security in Libya.

The attacks are usually blamed on radical Islamists, such as the group which raided the American consulate in Benghazi last September 11, killing four Americans including ambassador Chris Stevens.