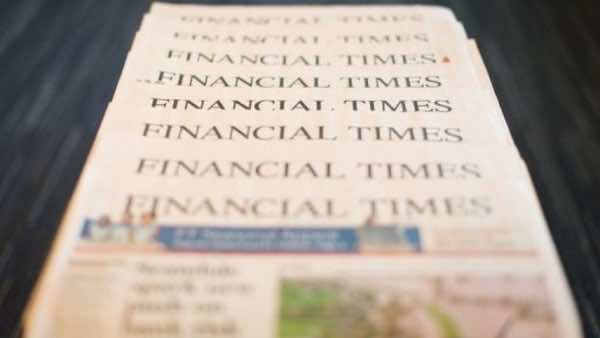 The website of Britain’s Financial Times appeared to have been hacked on Friday by the Syrian Electronic Army, a mysterious group seemingly aligned with the regime of President Bashar al-Assad.

A spokeswoman for the FT said: “Various FT blogs and social media accounts have been compromised by hackers and we are working to resolve the issue as quickly as possible.”

The Syrian Electronic Army has claimed credit for hacking various news organisations, including Agence France-Presse, the Associated Press and the satirical website The Onion.