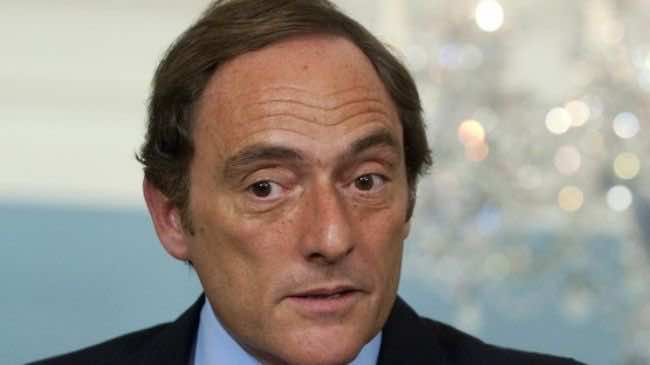 “Morocco has conducted, under the leadership of the King, very important reforms, before the Arab spring, the head of the Portuguese diplomacy said Friday in a conference themed “Morocco-Portugal, a strategic partnership (housing, construction and tourism)”

“Morocco, which is a friend and neighbor country, is a decisive country for stability in the Maghreb and in the region”, added the Portuguese official during the conference held in the presence of Moroccan minister-delegate of foreign affairs and cooperation, Youssef Amrani, and minister of housing, urbanism and urban policy, Mohamed Nabil Benabdallah.