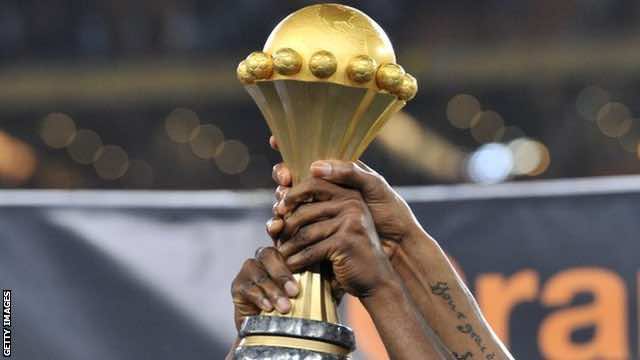 The executive committee of the Confederation of African Football met on May 15 and 16 in Cairo. One of the several topics discussed during their meeting was the 2015 African Cup of Nations, which will be held in Morocco.

At this gathering, the Executive Committee announced the schedule for CAN 2015 and the criteria for selecting teams.

The preliminary round will consist of two stages:  a preliminary phase in July/August, in which the number of national teams taking part will be reduced to 48, and another phase (the groups stage), during which 12 groups of four teams each will be formed.

The team that ranks first in each group and the three best runners-up will qualify for the final tournament.

The matches to be held for the second stage (the groups phase) will take place during the months of September, October and November 2014.

Morocco, being the host country, is automatically qualified.

Moreover, the Executive Committee of CAF seized the opportunity to congratulate the Moroccan Royal Football Federation for the successful organization of the 10th Cadets African championship, held in Casablanca and Marrakesh last April.