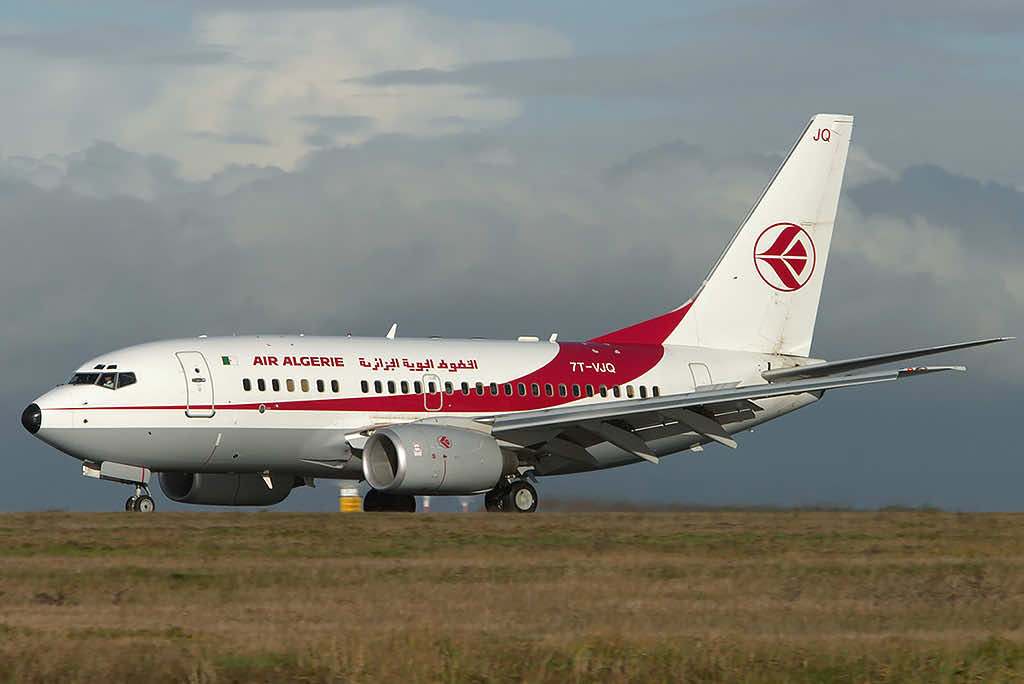 Air Algerie planes were grounded for several hours on Saturday when the national carrier’s pilots staged a wildcat strike over pay, aviation industry sources in the North African country said.

News agency APS reported pilots at Algiers airport as saying their demands related to salaries, although no official of the aircrew union was available for comment.

Morning talks between management and the union were reported to have ended in agreement, APS added.

The work stoppage caused delays not only with Air Algerie flights but also with other carriers, an airport source said, before normal operations resumed in the afternoon.