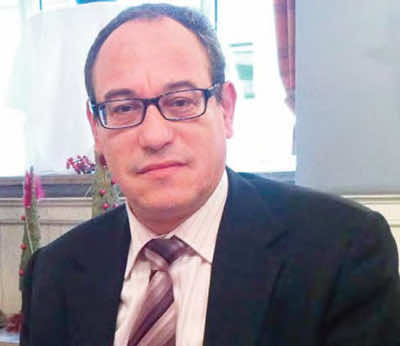 Algeria censored two dailies over reports that President Abdelaziz Bouteflika, hospitalised in Paris since April 27, will return home in a coma after his health took a turn for the worse, their chief said on Sunday.

The reports in the two newspapers referred to a “deterioration” in Bouteflika’s health, said managing editor Hichem Aboud, citing French medical sources and relatives of the Algerian president.

“According to our sources, the president departed for Algeria at 3:00 am (0100 GMT) on Wednesday in a coma,” Aboud, a former soldier who heads the opposition French-language Mon Journal and the Arabic Djaridati, told AFP.

“Both newspapers were seized on Saturday night at the presses,” he said.

“The ministry of communications has asked us to remove the two pages of the Sunday edition devoted to President Bouteflika’s state of health.

“We refused the self-censorship,” said Aboud, adding that it was technically impossible to remove two of the 24 pages in the publications.

If the reports “were unfounded, it would have been better for the authorities to publish a statement from the president’s personal physician to deny this information or, better still, broadcast images of Bouteflika,” he added.