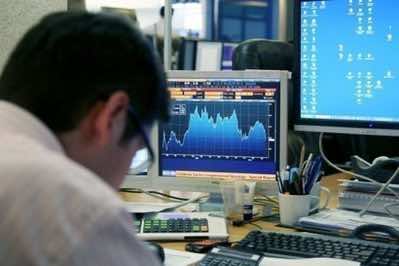 “There are no serious cases — the victims are mainly suffering from trauma,” a medic said.

The injured included two workers who fell from scaffolding when the quake hit, while another panicked and jumped from a window, the medic added.

On May 3, a quake damaged several buildings around Mostaganem city in western Algeria, causing no casualties.

The North African country is regularly hit by earthquakes. It reported nearly 3,000 people dead and 10,000 injured when an earthquake struck the coastal town of Boumerdes near the capital on May 21, 2003.