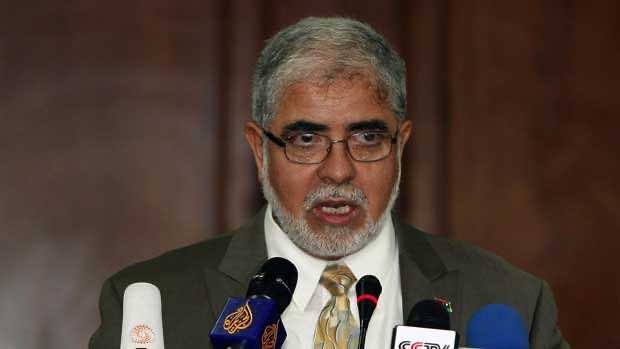 Libyan security services defused several car bombs and other explosives that were found in the past two days, Prime Minister Ali Zeidan said on Sunday.

Zeidan did not specify where the discoveries were made but said his government and security services were determined to “thwart any attempt to destabilise the country”.

“The car bombs and explosives were discovered in the past two days and were neutralised by the police and army,” Zeidan told a news conference.

On Tuesday three people were killed and 14 wounded in a car blast in the eastern city of Benghazi which authorities initially said was a bomb explosion but later described as an “accident.”

In the wake of political and security tensions, London and Washington last week decided to evacuate some staff from their embassies in Tripoli, a move followed by other Western governments.