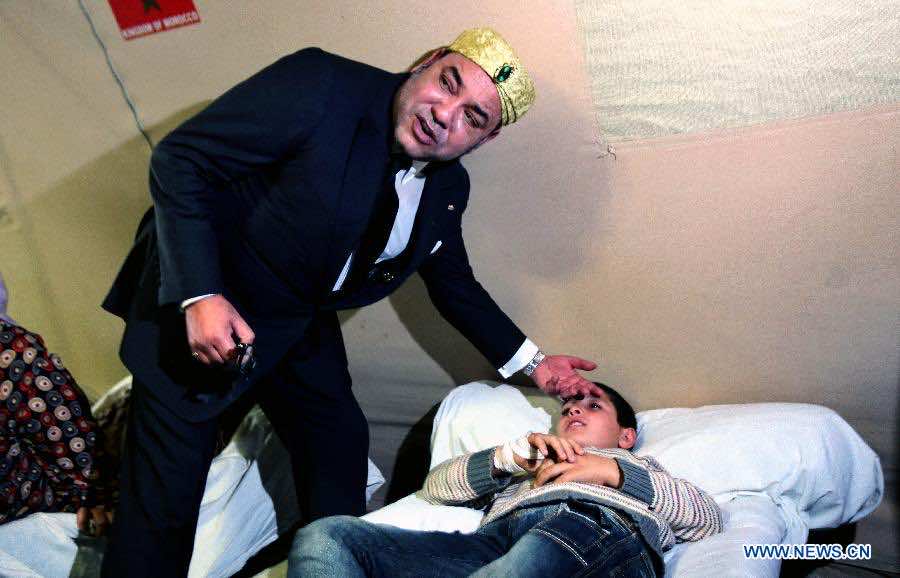 The number of refugees who have received services of the Moroccan field hospital in Zaatari Camp of Jordan reached 166,686 patients since August 10 when the hospital was set up at the instructions of King Mohammed VI.

This hospital does not only offer diversified health services but also secures to patients fluidity, said the hospital chief doctor, colonel Abdelouahed Bayet.

Up to 793 surgeries were performed in the Moroccan hospital which treated mostly injured people in the Syrian conflict.

The emergency ward alone processed 41,633 cases while 2,893 refugees, including 754 children, received psychological support in this hospital.