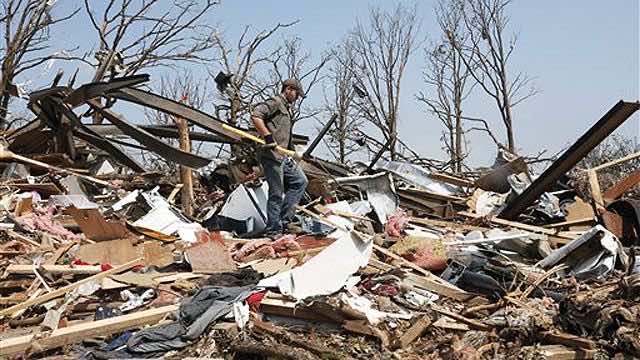 A state medical examiner said at least 37 people were killed Monday by a powerful tornado that struck an Oklahoma City suburb, US media reported.

The toll was carried by all major US television networks, citing the examiner’s office, which said the number of deaths was expected to rise.