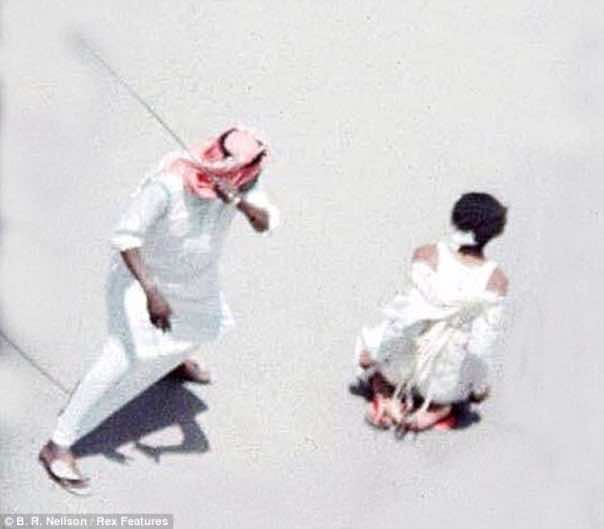 Saudi Arabia on Tuesday executed and crucified five Yemenis convicted of murder and forming a gang which carried out robberies across several towns in the conservative Muslim kingdom, the interior ministry said.

The five were executed in the southwestern town Jizan, it said, quoted by state news agency SPA, bringing the number of executions in Saudi Arabia this year to 46, according to an AFP tally.