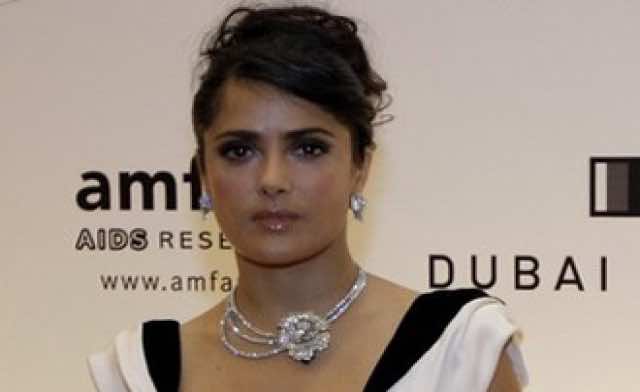 Hollywood stars have called for their pictures to be removed from the website of a diamond company that is associated with settlement expansion in Israel and human rights violations in Africa.

The diamond stores owned by Jewish-American billionaire Lev Leviev had to remove pictures of several actresses after they complained of being linked to a company that funds settlements in the Palestinian occupied territories, a statement issued by the pro-Palestinian human rights group Adalah- New York said.

The celebrities were contacted by the rights group Adalah and the New York based ‘Jews Against the Occupation’ and asked them to distance themselves from a corporation that supports the Zionist project.

The organizations sent letters to the actresses and held negotiations with their representatives to inform them of the human rights violations Leviev is involved in in Palestine and South Africa. As a result the actresses demanded that pictures of them wearing his diamonds were removed from the company’s website.

In October, the ambassador of Oxfam International aid agency Kristin Davis demanded that the Leviev’s company remove her pictures from its website.

In June, UNICEF announced its refusal to receive any future donations from Leviev for his involvement in building settlements in the West Bank.

UNICEF justified its decision by stating that it does not receive donations from any parties in conflicts.

“We are gratified that these stars have joined UNICEF, Oxfam and a growing list of others who have distanced themselves from Leviev over his companies’ settlement construction in violation of international law in Palestine, and rights abuses in Angola and Namibia,” Ethan Heitner from Adalah- NY said.

“Some immediately expressed concern when we explained that Leviev was using their photos to whitewash his unethical business practices,” he said, adding “their actions show that Leviev’s wealth and diamonds can’t buy impunity.”