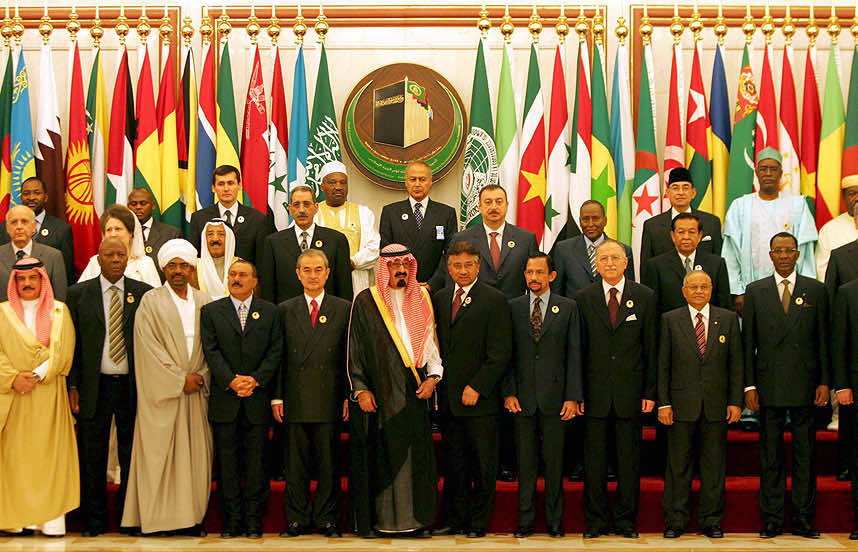 The Organization of Islamic cooperation (OIC) condemned on Tuesday the Israeli decision to call off a visit by a UNESCO’s mission to Al Quds.

The United Nations educational, scientific and cultural organization (UNESCO) announced last month that it would send experts to occupied Al Quds in mid-May to examine the state of conservation of the walled Old City, a World Heritage site.

The Israeli decision is an indicator of “Israel’s disdain of the international community will and its obstinacy to hide violations of Al Quds Asharif legacy”, the OIC secretary general, Ekmeleddin Ihsanoglu, said in a statement.

The OIC secretary general said Israel will be held accountable for the effects of its decision, stressing that through this decision, Israel wants to “prevent the international community from monitoring the dangerous effects if its continuous policy” meant to obliterate the Arab and Islamic identity of the city.