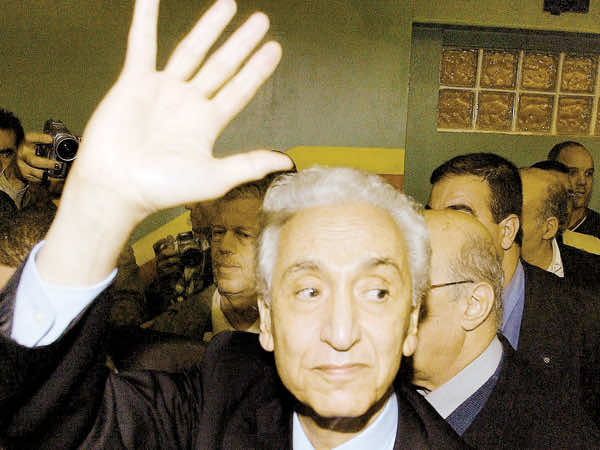 Veteran Algerian dissident Hocine Ait Ahmed is too ill to attend a congress of his Socialist Forces Front (FFS) later this week, the first he has missed since he founded it 50 years ago, organisers said on Tuesday.

Ait Ahmed’s doctors have advised him against travelling to Algeria for the congress from his longtime base in Switzerland, organising committee co-chairman Mohamed Amokrane Cherifi told AFP.

The 86-year-old, who is the sole surviving member of the nationalist leadership that launched the war for independence from French colonial rule on November 1, 1954, announced in December that he would step down as the party’s leader at this week’s congress.

The party is expected to elect a collective leadership to replace him at the three-day meeting which is due to open on Thursday.

The FFS holds 27 seats in the 462-member National Assembly.