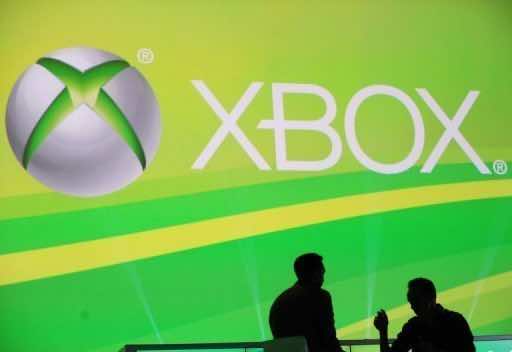 Microsoft on Tuesday unveiled its eagerly awaited new generation Xbox One videogame console, touting it as a home entertainment hub that goes far beyond games.

“Today, we put you at the center of a new generation in the living room,” said Don Mattrick, head of Microsoft’s interactive entertainment business, unveiling the new version of the popular game console.

The beefed-up hardware is powered by software that allows for instant switching between games, television, and Internet browsing, according to Mattrick. Skype was also integrated for online video calls.

Kinect motion and sound sensing accessories that will come with consoles will recognize users and respond instantly to commands spoken in more natural language, according to Microsoft executives.

Microsoft played to longtime Xbox fans with glimpses of blockbuster games including “Call of Duty Ghosts” and “FIFA” football being tailored for the new consoles.

A beloved “Halo” science fiction shooter franchise was used to showcase the merging of television and videogame play in Xbox One.

“For me, the ‘Halo’ universe is an amazing opportunity to be at the intersection where technology and myth-making meet to create something really exciting,” Spielberg said in a video snippet played during the press event at Microsoft headquarters in Redmond, Washington.

Xbox One consoles will be released later this year, according to Mattrick, who did not disclose pricing details.

Microsoft has sold some 77 million Xbox 360 consoles since they hit the market in late 2005. Console rival Sony has sold about the same number of PlayStation 3 consoles.

Meanwhile, Nintendo sold nearly 100 million Wii consoles that became hits due to innovative motion-sensing controls after their debut in 2006.

Demand for Nintendo’s recently released Wii U consoles have been disappointing, however.

Sony announced a new generation PlayStation 4 system in February but spoke ambiguously about the device, leaving much to the imagination.

Sony on Monday release a YouTube video teasing its plans to show off the PS4 in Los Angeles on June 10, the night before E3 officially gets underway.

The PS4, which is also to hit the market by the end of this year, will succeed PlayStation 3 consoles that began their lifespan in late 2006. 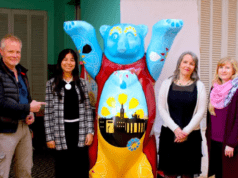 The Art of Friendship: Berlin Offers Morocco a Buddy Bear