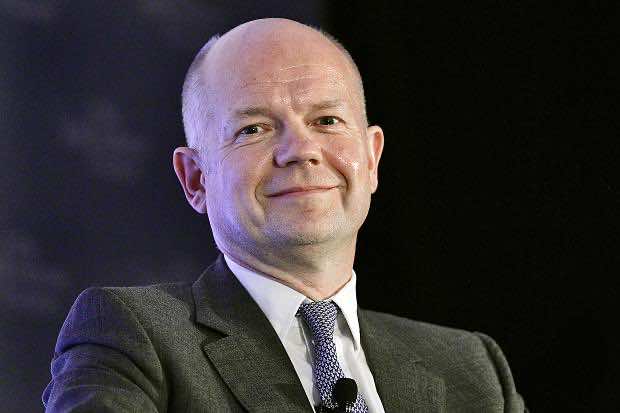 British Foreign Secretary William Hague said on Wednesday ahead of an international conference to discuss peace efforts in Syria that only President Bashar al-Assad’s departure could clear the way for a settlement.

“It is the longstanding view of the UK that Assad needs to go, and we have never been able to see any solution which involves him staying,” Hague told a press conference in Amman ahead of a meeting of the Friends of Syria group.

The backers of the Syrian uprising were to meet in Amman with the opposition to discuss a US-Russian proposal for a peace conference.

The aim of the conference, Hague stressed, would be agreement on the formation of “a transitional government with full executive authority, formed on the basis of mutual consent.”