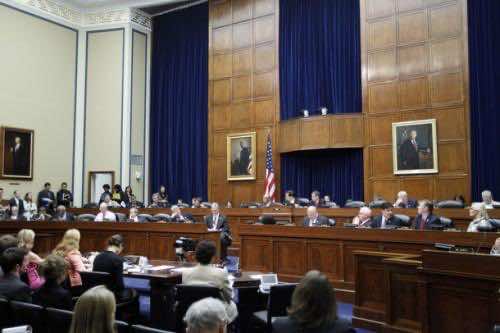 Morocco stands as a model of reforms, progress and fighting terrorism, in a region targeted by the covetousness of Al Qaeda-affiliated terrorist groups and gangs of human trafficking and drugs, said Rudolph Atallah, eminent member of the Michael Ansari center for Africa of the US think tank, Atlantic Council.

Thanks to a successful holistic approach in an increasingly volatile region because of the terrorist threat and its implications on the international community security, Morocco is emerging as a model of reforms, progress and fighting terrorism, noted Atallah at a hearing held Tuesday in the sub-committee of the US House of representatives foreign affairs committee.

Warning against the more and more evident nexus between the polisario and criminal organizations active in Algeria, Mauritania and Mali, the retired military officer underlined the Moroccan anti-terrorism strategy and efforts to upgrade the judiciary system while focusing on prevention to bar the way before violent extremism and organized crime through a train of economic, political, social, religious and education reforms.

These wide-ranging reforms have favoured the development of a culture of democracy, pluralism and equality in Morocco, he said.

The expert warned that populations of what the UN is calling +the African arch of instability+ extending from the Tindouf camps in south-western Algeria to the Aouzou band in Chad- are at the mercy of various political actors and of the terrorist Al Qaeda in the Islamic Maghreb and its allies.

From drug-trafficking to arms trafficking, to terrorist and kidnapping activities, these plagues abound in the region, and are a recipe of a time-bomb endangering international security and US interests, he concluded in his testimony titled “conflict and instability in the Sahara and the Sahel: local dilemmas, international implications”.