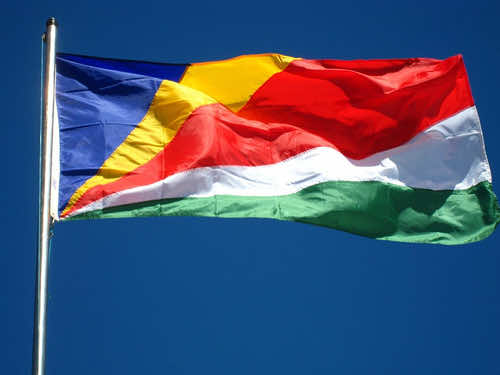 The number of states withdrawing their recognition of the so called “Sahraoui Republic” has been on the rise in the last two decades and the latest country to withdraw its recognition of the Polisario’s so-called republic came from the Republic of Seychelles. The Seychelles Foreign Minister Jean Paul Adam, reiterated Tuesday, May 21st in Addis Ababa his country’s support for the territorial integrity of Morocco and for the autonomy plan proposed by Morocco as a feasible solution for the Sahara conflict.

Speaking after a meeting with his Moroccan counterpart, Saad El Dine Otmani, the Seychelles official noted the important role of Morocco on the African scene and praised the efforts of the Kingdom in the Security Council, noting that his country is “willing deepen its bilateral relations with Morocco.

Paul Adam, on the other hand, announced a forthcoming visit to Morocco for the signing of several agreements in the fields of tourism, vocational training and fishing, besides a sister-cities agreement between Rabat and Victoria.

Mr. El Otmani arrived on Monday in Addis Ababa as part of a tour on the sidelines of 21th summit of the African Union (AU), organized under the title “Pan-Africanism and African Renaissance.”

In spite its use of human rights rhetoric to weaken Morocco’s position, the called “SADR” has failed to convince the wider international community of its claim to statehood. More countries are withdrawing their recognition of the “Sahraoui Republic” as they come to the conclusion that he last thing the region of the Maghreb needs is a failed state. Morocco’s autonomy plan, which was presented to the Security Council in April 2007, is viewed as a “serious and credible” proposal for the resolution of the conflict, which lasted for more than three decades.