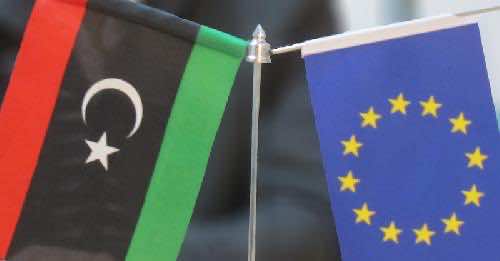 The mission, dubbed EUBAM Libya, will help the country re-establish effective controls at its land, sea and air borders.
“EUBAM Libya is an important mission for Libya and the entire region but also for the security of EU borders,” EU foreign affairs head Catherine Ashton said.

“The mission responds to a direct request from our Libyan partners,” Ashton said in a statement.

The mission was first suggested after the overthrow of dictator Moamer Kadhafi, and aims to help the new government police land borders some 4,300 kilometres long which often cross remote and inhospitable desert regions.

The country’s maritime border is nearly 2,000 kilometres long, with illegal immigration to Europe from sub-Saharan Africa a major problem.

The mission, costing some 30 million euros ($39 million), will help advise and train Libyan officials for border duties and administration.