Morocco World News
Home News Morocco Contacts underway between the PJD and the PAM on a new coalition... 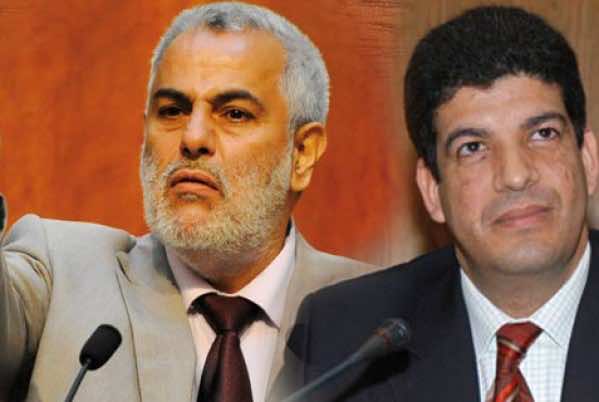 Contacts are believed to be underway between the PJD leadership and one of the leading parties of the opposition over the possibility of forming a new coalition government.

According to the Moroccan daily Al Alam, the official newspaper of the Itsiqlal Party (IP), contacts are underway between the Party of Justice and Development’s leadership and the Party of Authenticity and Modernity (PAM), on a possible participation of the latter in a new coalition government, following the decision of the national council of the Istiqlal Party to withdraw from the current coalition government.

The same source mentioned an unnamed leader from the PJD as saying that a phone call took place between a leading figure of the PJD and the Secretary General of the PAM, Mr. Mustapha Bakouri, about the possibility of his party’s participation in a new coalition government.

It is noteworthy that the Istiklal Party came second in the last legislative elections, which were held in November 25, 2011- after the adoption of the new constitution- winning 60 seats, ahead of the National Rally of Independents (52 seats) and PAM (47 seats).