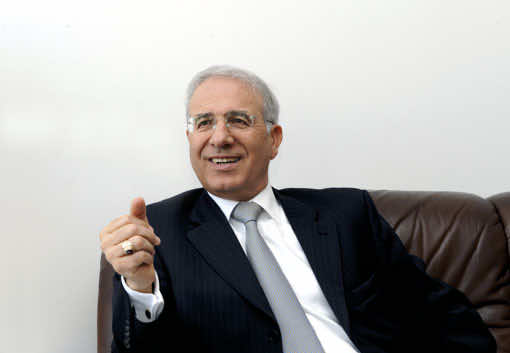 Morocco was honoured Wednesday at the US congress for its efforts and contributions to the UN peace-keeping mission.

A ceremony was held to this end by the US legislative body and the UN foundation to pay tribute to countries participating in the UN missions.

The ceremony was held in the presence of congress members, Jim McDermott and Karen Baas, UN deputy-secretary general for peace-keeping, Edmond Mulet, chairwoman of the American UN foundation, Kathy Calvin, and several diplomats.

The congress members handed to Moroccan ambassador in Washington, Rachad Bouhlal, a trophy in recognition of Morocco’s multiple participations in the blue helmets missions worldwide, a release of the Moroccan embassy said.