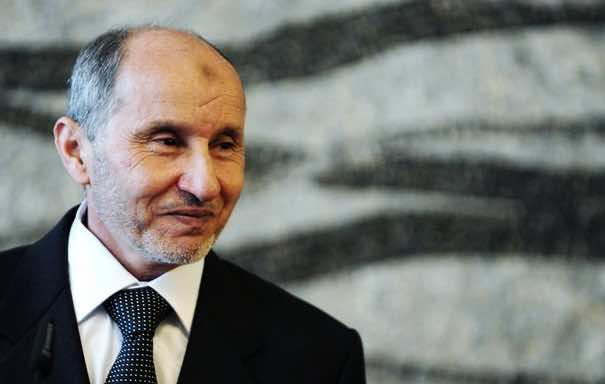 Former chairman of the Libyan national transition council, Mustapha Abdeljalil, said on Wednesday that the support extended by the Moroccan king and people to the Libyan revolution was “crucial and strong” and reflects “Morocco’s wisdom under the leadership of HM King Mohammed VI”.

Abdeljalil stressed in a phone interview with MAP that Morocco backed the revolution from the start, which reflects “the attachment of Morocco to the principles of justice and democracy and their will to stand by their brothers both in times of prosperity and adversity”.

The Libyan former official, who is on a private visit to northern cities, also recalled that the Kingdom was among the first countries in the world to support the Libyan revolution and people, adding that Libyans “will never forget Morocco’s support to them and to fair causes.”