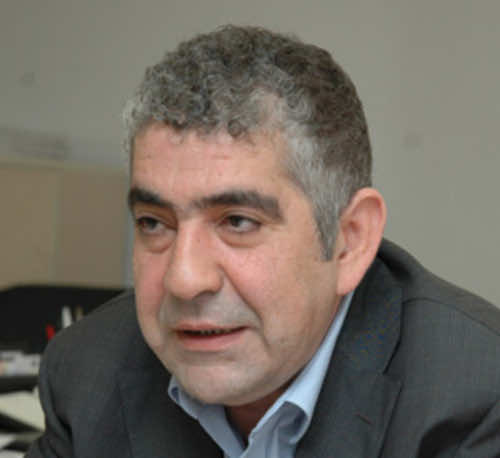 “The condition of children in the majority of Moroccan centers for child protection do not conform to the standards of the International Convention on the Rights of the Child (CRC), as well as the principles governing the juvenile justice system,” the National Council of Human rights (CNDH) noted in a recent report.

The report was presented last Monday at a press conference under the theme “Children in the vaults”. Based on the results of visits to 17 national centers for children safeguarding, conducted by the CNDH from 15 to 29 November 2012, the arbitrary incorporation of children and the deprivation of their liberties were the major problems observed in the majority of those centers.

“Children in difficult situations (street children) share the same spaces with those children in conflict with the law,” CNDH deplored, noting that this arbitrary management does not allow for the adequate care and protection of the vulnerable children that the centers incessantly receive, especially those under 12 years of age and those with physical disabilities

CNDH’s report also pinpointed striking disparities in occupancy rates in most of those Moroccan childcare centers. Some are lightly occupied while others are overloaded. What adds insult to injury, according to CNDH, is the considerable remoteness of several of these childcare centers, which makes them almost unreachable by judicial monitors, and renders it difficult for families to pay visits to their children.

Moreover, the rights of children are accordingly not fully respected in the majority of the centers, including the right to healthcare, physical integrity, protection against all forms of violence, abuse and exploitation, appropriate rehabilitation and, most importantly, the right to be heard.

On the other hand, the CNDH seized the opportunity to hail reforms undertaken by the Moroccan judicial system in this regard, which features the raising of the age of criminal responsibility to 18 years, and the creation of a judicial office for penal enforcement specializing exclusively in juvenile justice.

CNDH highlighted that these legislative reforms constitute a genuine innovation in terms of the protection of children in difficult circumstances.

Ultimately, the CNDH considers that the absence of a comprehensive policy for juvenile justice, weak institutional capacity, the lack of clarity of roles and responsibilities, and the lack of coordination between stakeholders, are the major issues hindering the provision of protection and support to children in need of help.

In this respect, the CNDH recommended through its report that the judicial system reviews the current placement of some children in childcare houses, and examines the possibility of reintegrating them into their families. 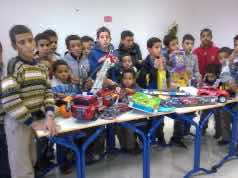