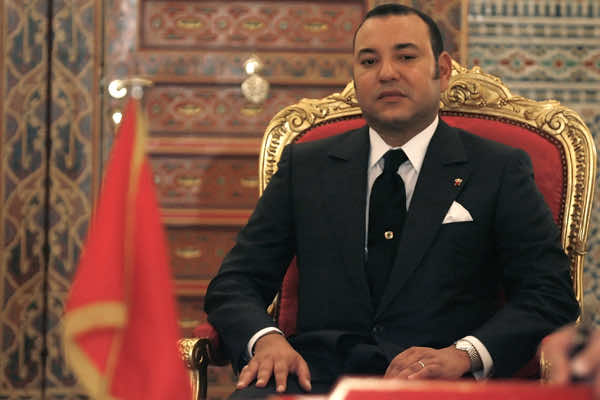 Morocco enjoys immense moral credibility in Israeli society to make headway with the peace process in the Middle-East and broker talks between Palestinians and Israelis, US magazine “The National Interest” said on Thursday.

“The Kingdom of Morocco stands out as a country well positioned to play the role of an Arab mediator,” said the magazine in an article entitled: “Arab Peace Must Come First”.

It recalled that King Mohammed VI, as chairman of Al Quds Committee, “has endowed schools, hospitals, and other charitable projects for the benefit of the needy among the city’s (Al Quds) Arab population,” in addition to the fact that the monarch’s grandfather has been credited with saving his country’s large Jewish population once 265,000 strong from the Nazis.

The article, authored by Ahmed Charai, also recalled that King Mohammed VI received a phone call two weeks ago from President Obama, during which the American leader invited him to visit Washington as he is in a position to play a special and pivotal role.