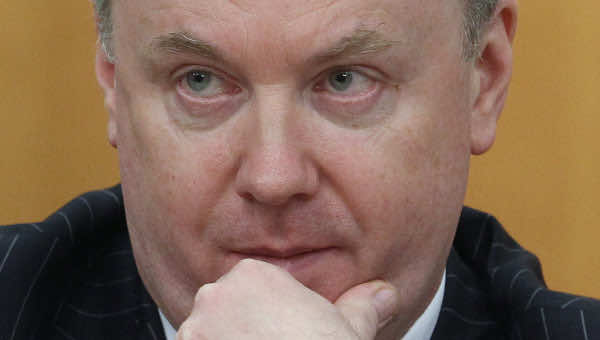 Russia said on Friday that the Damascus regime had agreed “in principle” to attend an international peace conference on the Syria crisis that is expected to take place in Geneva in June.

“We note with satisfaction that we have received an agreement in principle from Damascus to attend the international conference, in the interest of Syrians themselves finding a political path to resolve the conflict, which is ruinous for the nation and region,” Russian foreign ministry spokesman Alexander Lukashevich told reporters.