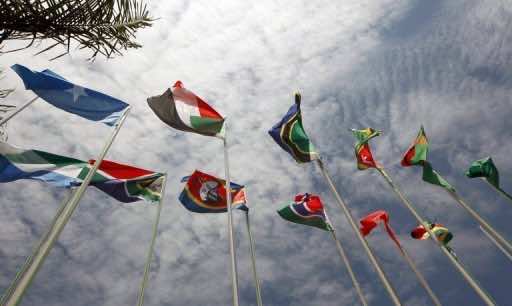 African leaders on Saturday opened celebrations for the 50th jubilee of the continental bloc, with Africa’s myriad problems set aside for a day to mark the progress that has been made.

African Union Chairman and Ethiopian Prime Minister Hailemariam Desalegn, in a speech to open the ceremony, said the celebrations would look forward to “create a continent free from poverty and conflict and an Africa whose citizens enjoy a middle income status.”

Today’s 54-member AU is the successor of the Organisation of African Unity (OAU), established amid the heady days as independence from colonial rule swept the continent in 1963.

“While our founders met for the formation of the OAU at the dawn of the independence period 50 years ago, it is fitting that we are meeting here today at a time when Africa is rising,” Hailemariam added.

Leaders said the celebrations would boost the movement to support pan-Africanism.

“When we therefore talk about African solutions to African problems, it is because we know that we can only permanently silence the guns if we act in solidarity and unity,” AU Commission chief Nkosazana Dlamini-Zuma.

“We committed ourselves to honour this historic commemoration by having celebrations that are memorable, that are across the globe… and that will leave a long legacy.”

Mass dancing troupes are set to perform musical dramas later Saturday to some 10,000 guests in a giant hall in the Ethiopian capital.

Development indicators on the continent — including health, education, infant mortality, economic growth and democracy — have improved steadily in the past 50 years.

Africa is home to some of the fastest growing economies in the world according to the IMF, and has attracted huge amounts of foreign investment in recent years.

At the same time 24 out of the 25 nations at the bottom of UN human development index are in Africa, and the subsequent summit will tackle a range of crises the continent faces. 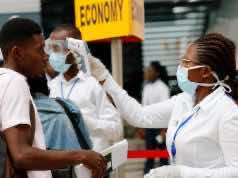 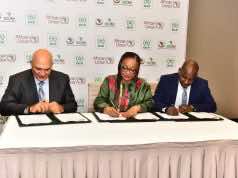 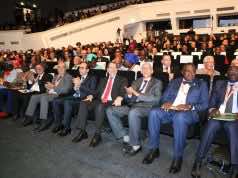