Morocco World News
Home Op-ed Morocco: Technology has changed our life for ever 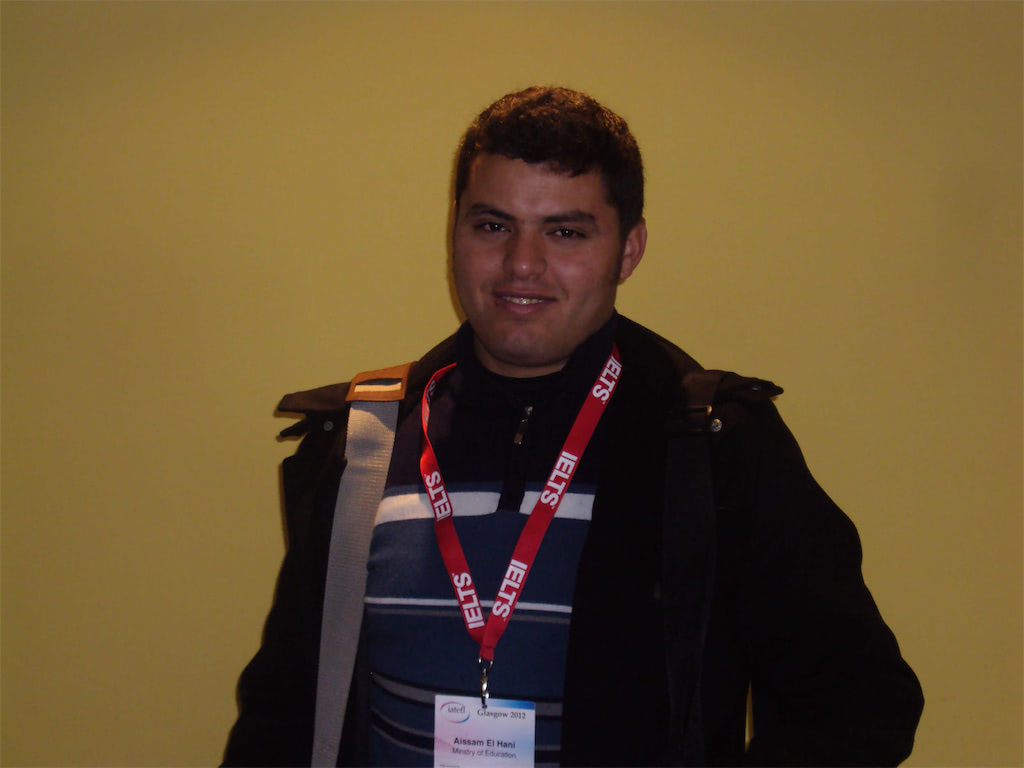 Tetouan – I still remember when I was a little kid we used to live in the country side. A lot of us used the old made in Germany gas lamps as a lighting system inside houses. We used to communicate a lot with our families. Our fathers and mothers used to tell us fairy tales before we sleep or even when we ask them to do so. Sometimes we enjoyed the stories and other times we spent nights full of horror as they were speaking about strange creatures that we still recall even as grownups.

We used the radio a lot. Most of the family was ordered to stop talking in order to know about what is going in the capital and in the country. Having a local Radio at that time was a science fiction. Next, and despite no electricity, a new technology has come into existence and made a shift in our lives. Black and white television was a new means of entertainment for all the family.

We used to wait for our special soap-opera Guadalupe that has witnessed an endless success in Morocco. Our national TV used to broadcast only few hours per day, but we were eager to watch the whole time and sometimes we switch off the TV to keep the battery life longer.

Living in the north of Morocco we were lucky enough to watch the Spanish television TVE. It was restricted for us youngsters. We were allowed only to watch news with our parents. Sometimes we switch on the TV in their absence to see what we were not allowed to and then we discovered  that we really shouldn’t watch with them scenes, such as kissing and even love-making.

Communication with families either inside or outside the country was very hard, especially since there was no phone and most of people used to be illiterate. Family members who immigrated to Europe used to record cassettes and send them via post. Most of the time those cassettes didn’t reach their final destinations.

The telephone was good news for everyone and   it made it a bit easier for families to send and receive news. There used to be one phone in the neighbor’s apartments and people used to book appointments and meetings to reach their families. People could not afford to spend long hours in telling every detail of their daily life.

Morocco introduced satellite receivers in the end of 90s and since that time peoples’ minds and behaviors changed forever. After that a big change took place as people opened their minds on other cultures and other behavior starting from the way of dressing to even the way of kissing.

Our lives have dramatically changed after Moroccans started using Internet and cell phones.  We can divide people here into main three categories. The first one is the majority that uses Internet or smart phones for normal communication without having a very deep understanding of the gadgets they are using.

The second on is more technology-savvy. This category of people use internet and smart phones to read news and watch news, upload and download documents. The third one is the more advanced category that uses this tool in all the daily routines starting from making phone calls to blogging and web mastering.

A very interesting point to shed light on is before it was hard to speak about some serious social problems that were considered taboos and they are still somehow. For example, in the past it was hard to tackle the issue of the single mother in public or in Mass -Media. However, thanks to TV and internet people have raised this issue and gave it exposure to the point that the government finds itself more compelled than ever to take women’s demands more seriously.

Moroccans are among the most users of internet and social media in Africa. However, very little of them use it for educations and scientific research as some reports claim that the word sex and prone come in heading research of Moroccans and other people of the Arab world.