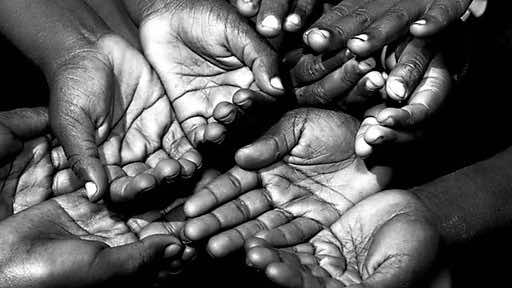 New York – A group of anonymous hackers on Sunday night brought down the website of the Association “Maroc Cultures” (Moroccan Cultures), which is in charge of organizing the Festival Mawazine every year in Rabat.

The twelfth edition of the Festival kicked off on Friday night with the performance of famous R&B singer Rihanna, who enchanted Moroccan fans with her magical voice.

The Festival has, however, stirred an uproar in Morocco on Saturday night when British singer Jessica J appeared on the stage of the festival with only underwear, which caused many Moroccans to express their outrage at the singer’s “lack of respect of Moroccans’ culture.”

“Nobody is asking Jessy J to fully cover her body but popping up with underwear shows disrespect for Moroccan society. Had she worn even relatively short pants, the debate would have been about her music and talent rather than about objecting to the way she was dressed,” said Nidal Chebbak from Fez, a PhD candidate specializing in Moroccan Cultural Studies and an activist in social media.

Lena Shetari expressed her shock at seeing the English singer appearing on the stage “semi-naked.” She said, “We should not blame it on her, but on the officials who permitted her to appear semi-naked on the stage,” adding that “Morocco is an Islamic country and 2M is viewed by an audience of all ages.”

At the  time of writing (8,45 pm time of New York) Maroc Culture’s website is still down.