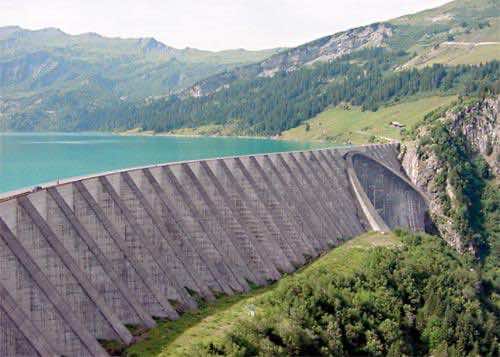 During his to visit to the International Forum of Water in Casablanca last week, the minister of energy, minerals, water and environment  Mr. Fouad Douiri announced  that Morocco will need 5 Billion cubic meters of water  by 2030 which, requires a comprehensive strategy for water supply and treatment as reported by the Moroccan daily Al Massae.

The minister of energy, minerals, water and environment announced also that the systems  of dams in Morocco has contributed significantly to supplying the Moroccan population with drinking  water through a network of 30 dams that impound a substantial amount of water reserves.

Morocco has been able to secure drinking water for all Moroccan cities and more than 93% of villages. The minister pointed out that Morocco possesses different equipments and units for water treatment.

Mr. Douiri  stressed the need to put forward a strategy to secure potable water for the population in the future and to promote water efficiency by reducing water waste.

Mr. Ali Al Fassi Al Fihri, the director of the Moroccan Office for Drinking Water reiterated that Morocco has capitalized on water policy since the independence. He added that the success of water policy in Morocco is ascribed to the dam’s policy promoted by late king Hassan II.

“King Mohammed VI has turned water management policy into one of his top priorities in order to boost the economic and the social development,” he said.

Mr. Al Fihri praised also the efforts undertaken by Morocco to provide alternative resources through the desalination of water and the recycling of used water.