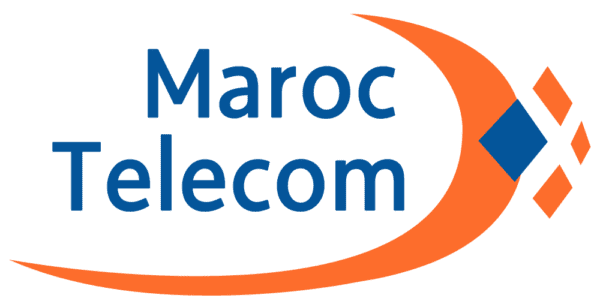 Ooredoo (formerly Qatar Telecom) and UAE Etisalat have showed interest in purchasing 53% stake in Maroc Telecom, which is the main telecommunication company in Morocco, owned by the French group Vivendi.

Nasser Marafih, CEO of Oorevoo, said this weekend that his group proposed a “strong and compelling” offer to Maroc Telecom.

According to news agency Bloomberg, the Qatari group raised $ 12 billion to finance its bid for a majority stake in Maroc Telecom.

Ooredoo, according to Nasser Marafih, intends to focalize on purchasing telecommunication companies abroad after expanding holdings and companies in Kuwait.

“We’re aware that we’ve not done any acquisitions lately, but have increased our stake in our existing companies,” said Mr. Marafih. “There are companies that will be available for consolidation and when they become available they will pursue them,’ he further explained.

Allegedly, UAE Etisalat, another telecommunication giant based in Kuwait, offered a higher price than Ooredoo to buy Maroc Telecom. Unlike Ooredoo, UAE Etisalat did not reveal the price.

According to Bloomberg, the French group Vivendi is expected to take a decision by October 2013. 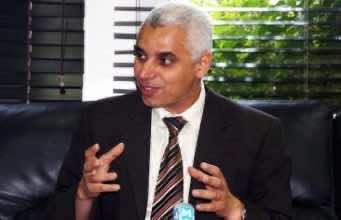