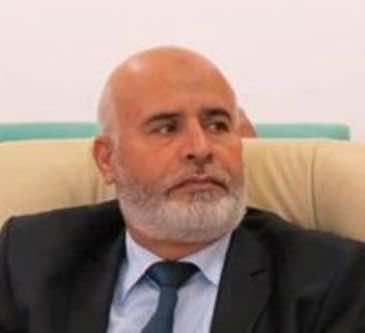 Libya’s General National Congress, the country’s top political body, has approved the appointment of Mohammed Khalifa al-Sheikh as the new interior minister after his predecessor resigned.

“The members of the General National Congress voted on Sunday night in favour of Mohamed Khalifa al-Sheikh who was proposed by the prime minister to replace Ashur Shwayel who presented his resignation,” said the GNC.

Sheikh “was sworn in and should immediately begin his duties,” it said in a statement.

A government source said that Shwayel, who had occupied the post since November 2012, offered to resign to Prime Minister Ali Zeidan in early May citing “personal reasons”.

The source said however that his resignation was motivated by the adoption on May 5 of a law that bars former members of the ousted regime of Moamer Kadhafi from official posts.

Shwayel held several senior positions in the security apparatus of the old regime, especially in the eastern city of Benghazi.

During his tenure, he came into confrontation with thuwars, former rebels who fought against the Kadhafi regime in Libya’s 2011 armed uprising and refuse to give up their arms.

The new minister, 57, faces the tough task of bringing law and order to the North African country which is still awash with weapons from the conflict.