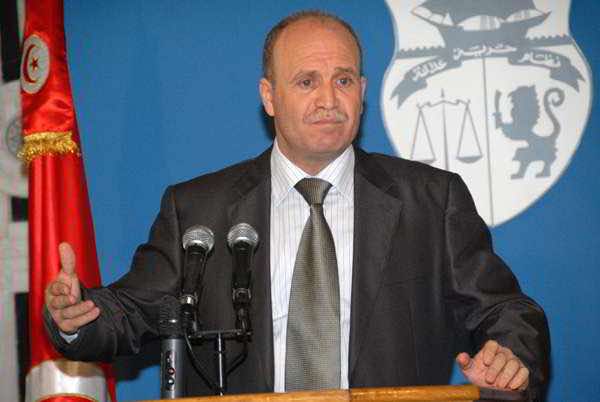 “The minister of culture (Mehdi Mabrouk) congratulated the director Abdellatif Kechiche for this international recognition, wishing him much success in the world of cinema,” the ministry announced.

The statement made no mention of the film’s plot, about a passionate love affair between two young women, a taboo subject in the Arab-Muslim world.

The ministry gave no indication about whether the film might come out in socially conservative Tunisia.

Since the Arab Spring uprising in January 2011 that toppled Zine El Abidine Ben Ali, art galleries, films and cultural festivals in Tunisia have been targeted, sometimes violently, by radical Islamists who were suppressed under the former dictator.

In October 2011, a showing by private Nessma TV channel of the award-winning French-Iranian film Persepolis, which contains scenes depicting God, sparked attacks by angry Salafists on the station’s offices.

The following year, a court slapped a small fine on the television network’s owner for undermining morality and public order by screening the film.

At the Cannes awards ceremony, Tunis-born Kechiche, 52, dedicated the prize for his film, which contains hardcore sex scenes, to the young people in France, and to “the revolution in Tunisia”.

“They also have this aspiration to live free, to express themselves freely and to love in full freedom,” he said, referring to the Tunisian youth.

Tunisia is relatively liberal compared to some Arab countries, and homosexuality in itself is not forbidden, but sodomy is punishable by three years in prison.