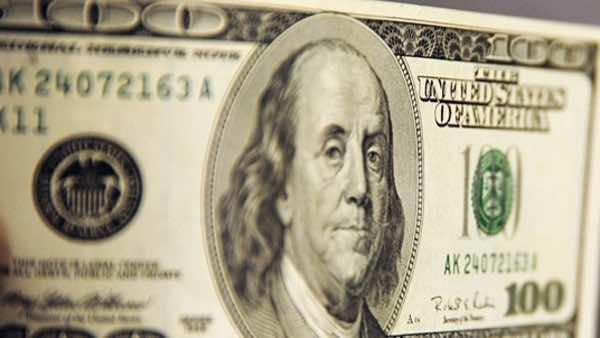 Iran has opened two lines of credit totalling $4 billion to Damascus and expects to open up a third to counter the effects of an international embargo, Syria’s central bank said on Monday.

He said Iran was considering an additional loan totalling another $3 billion to bolster the struggling Syrian economy, which is dealing with the economic impact of a war and international sanctions.

In January, Syrian state news agency SANA said Iran and Syria had signed a deal that would see Tehran extend a billion-dollar line of credit to Damascus.

There have also been multiple unconfirmed reports Tehran is offering Syria loans, as it haemorrhages foreign reserves amid its relentless civil war.

Mayale also said the central bank was taking measures to “defend” the Syrian pound against speculators and ensure sufficient reserves to allow continued imports of materials needed by industry.