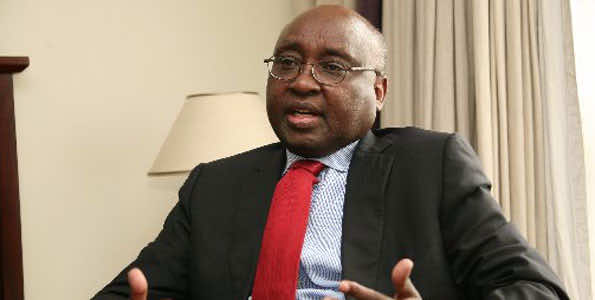 The African Development Bank is resolved to intensify efforts to support Morocco in a complex and changing environment, said the AfDB president, Donald Kaberuka.

The AfDB top executive explained that the African finance institution is well aware of the Kingdom assets as well as the international and regional evolutions (debt crisis in Europe, Arab changes unfolding in the Arab world).

In a document published in Marrakesh which is hosting this May 27-31 the AfDB 48th annual meetings, Kaberuka stressed that Morocco and the bank agreed on a 2012-2016 partnership strategy to promote youth employment, social and economic inclusion and address weather and environment challenges.

The strategy is based on consolidation of governance and social inclusion and development of environment-friendly infrastructure, went on the AfDB president who praised the good results of the institution-funded projects in Morocco and mutual confidence.

He also recalled that Morocco is the Bank’s first customer and that the bank has contributed to infrastructure projects (water, transport, energy, mining, sanitation and irrigation and is supporting various other sectors (finance, public administration, agriculture, energy, telecom, NTIC, education and health.

Since cooperation between the two sides started in 1970, the bank’s contributions to Morocco have totaled some 7 billion euro, he went.

More than 2,500 delegates including African Finance Ministers, Central Bank Governors and CEOs from the Bank’s 78 member countries are attending the meeting that will review AfDB’s operations for 2012 and its development portfolio for 2013.

Key sectors to be discussed include infrastructure, climate change, the private sector and governance.

Delegates representing other multilateral finance institutions, private sector chief executives, civil society organisations and journalists are also attending. High-level talks and discussions and other events will take place to deliberate on the continent’s economic, social and political issues and how they can be leveraged to sustain the continents economic growth.