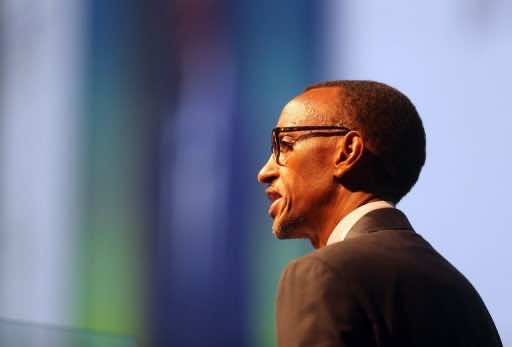 Africa has witnessed remarkable growth over the past decade but must invest heavily in infrastructure to continue on this path, leaders from the continent said on Tuesday.

The economies of countries in sub-Saharan Africa grew annually by nearly 5.0 percent in the previous 10 years, the African Development Bank said at the five-day meeting being held in the Moroccan city of Marrakesh.

But that “may not benefit a wider section of the population… unless there is a marked improvement in infrastructure,”  it said.

Ibrahim Bocar Ba, commissioner for the Economic Community of West African States, said it was a key concern for the regional bloc.

“We have five priorities at ECOWAS. The first is peace of course. But infrastructure comes straight after that” because it is “the engine of all regional integration,” he said.

Of the 51 projects that make up the Programme for Infrastructure Development in Africa, 21 involve the West African sub-region.

Launched in 2010, the PIDA, headed by the AfDB, aims to implement infrastructure projects at a cost of 68 billion dollars (around 53 billion euros) by 2020, and 360 billion dollars by 2040, with their realisation depending on “the political will and determination to act,” the bank says.

Construction of the 1,000 kilometre motorway, which would link five countries and cost an estimated eight billion dollars, should begin by 2015, the Ivorian premier said.

According to the AfDB, the capital investment required to implement the PIDA projects up to 2020 was “much less than 1.0 percent of Africa’s GDP.”

The bank emphasised the “enormous exploitation potential” from the continent’s natural resources, which it said “could finance an important part of infrastructure development.”

An annual report on Africa’s economic outlook, released jointly on Monday by the AfDB, the Economic Commission for Africa and UN Development Programme, projected growth of 4.8 percent in 2013 and 5.3 percent in 2014.